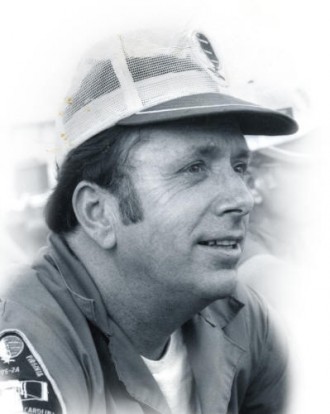 Xen K. Motsinger was born in Lafayette, Ga., and he grew up in Taylorsville NC. Motsinger received his undergraduate degree from Maryville, TN and his graduate degree from Tulane University in New Orleans, LA. He moved to Columbia in 1957 to begin working for the Department of Health and Environmental Control. After 31 years, he retired from DHEC as director of certification. He has served 30 years in the U.S. Army Reserves.

Motsinger served in WW II as an Aviation Cadet in the Army Air Corps. He earned his private license in 1952. He operated Sandhills Aero Club for more than 20 years, allowing many people the opportunity to learn to fly. Motsinger was also the co-owner of Eastwinds Airpark in Columbia.

Motsinger has been a member of the South Carolina Breakfast Club for more than 30 years, and he is the cofounder and 32-year member of the EAA Chapter 242. He has judged many aviation contests, including Antique Airplanes at the Oshkosh International Air Show, Classic Airplanes at Sun Fun in Lakeland, Florida, Aeronica Fly-In and the EAA Chapter 3 Antique/Classics Fly-In.

Motsinger has won many awards for his accomplishments in aviation. Some of those awards include the Oshkosh Lindy Award, BestO-65 HP Oshkosh HP Sun Fun, Palmetto Sport Aviation Man of the Year Award and the EAA Red McCord Award.

He continues to judge antique air shows and serve as a field representative for the EAA Young Eagles Program.