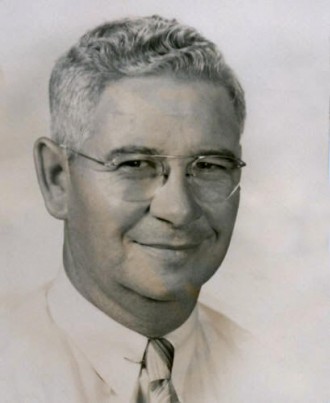 Thomas S. Summers was born on October 27, 1903. Although he did not pursue a career in aviation, he contributed immeasurably to general aviation, especially pleasure and weekend flying throughout South Carolina.

Summers’ total hours and certificates held fades in importance when compared to what he has given to general aviation. To this day, the South Carolina Breakfast Club remains as it began: there are no dues, no member list and one standing rule—once you attend, you are a life member.

Summers has been honored by the Orangeburg Pilots’ Association for his contribution to the aviation community.