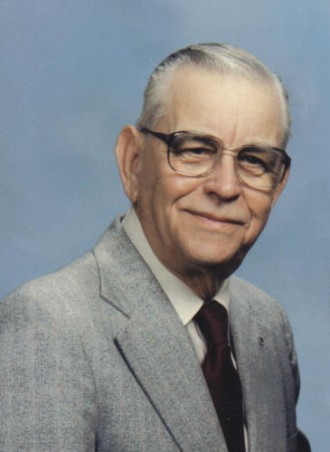 A native South Carolinian, Cecil Hadwin graduated from Bamberg High School. He learned to fly in 1939 and finished No. 6 in competitive ground school. He was awarded one of ten flight scholarships.

In 1942, he was hired as a flight instructor by Hawthorne School of Aeronautics. He trained 12 classes of cadets and became assistant squadron commander. He then served as manager of Hawthorne Aviation at Orangeburg Airport until 1983.

Hadwin trained hundreds of pilots, including six airline captains and at least one Air Force General. He was responsible for many improvements to the Orangeburg Airport, and he has touched and influenced thousands of people around the world.