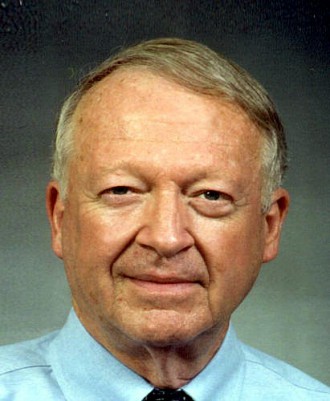 Born in High Point, NC, Samuel Austin was educated at North Carolina State and Georgia Tech. He served in Vietnam as an Army Officer and worked in industry and local government.

Austin holds a commercial pilot’s license with multi-engine, helicopter and instrument ratings. Prior to becoming ADO Manager in 1985, his career spanned 18 years with the Department of Transportation, and he served the airports divisions of four FAA regions.

Austin was a special friend to South Carolina airports, presiding over millions of dollars of improvements in the Palmetto State and turning a declining infrastructure into strong assets for our communities. He was named South Carolina Aviator of the Year in 1994.