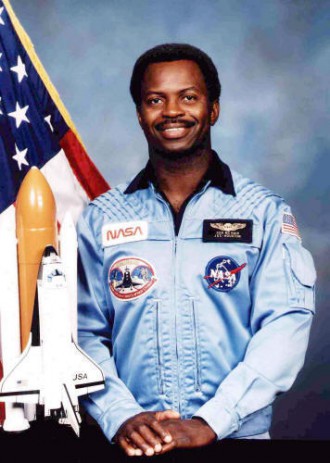 McNair was also well known for his research on electro-optic laser modulation for satellite communications and the construction of ultra-fast infrared detectors. He was selected by NASA as astronaut candidate in 1978. He flew many NASA missions as a specialist astronaut on the Challenger Space Shuttle flight crew, including February 3, 1984, which marked the first flight of the Manned Maneuvering Unit and the first landing on a runway at Kennedy Space Center on Feb. 11, 1984.

McNair lost his life on the Challenger Space Shuttle during his mission on January 28, 1986.