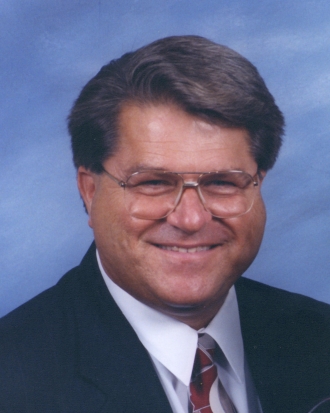 Robert L. “Bob” Sleigher has spent more than 25 years in aviation, serving in a variety of roles including flight instructor, director of flight departments, check pilot, charter pilot, freight pilot and chief corporate pilot. Regardless of the role, he constantly promoted his love of aviation in South Carolina.

Scraping together $5 to take an introductory flight, Sleigher began his flying career in 1967. He received his private, commercial, flight instructor and multi engine licenses only 10 months after his first lesson. Sleigher is also rated to fly DC# and the Lear, Diamond and Citation jets.

In 1970, Sleigher earned a degree in marketing from Ft. Lauderdale University. He worked as an accountant before making a career in aviation.

“Flying is much more fun and challenging than pushing figures around,” he said.

Sleigher has worked at Eagle Aviation as a Conquest airplane salesman, then charter manager of 17 airplanes and 21 planes. He was chief pilot with Sunshine-Jr. Stores, Inc. and manager of Sunshine Executive Charter. While he continued to serve as a flight instructor, he also worked as chief pilot for other companies.

Sleigher has inspired a love of aviation in others by serving as a mentor during ratings processes and other personal aviation goals. He is directly responsible for helping many zero time pilots become chief corporate pilots, instructors and airline pilots.