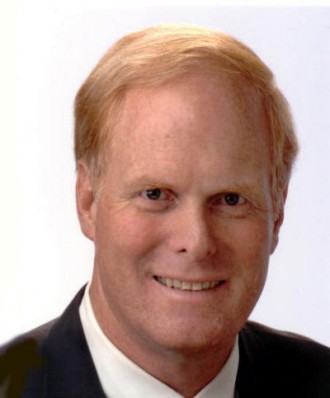 Robert (Bob) Pulliam has successfully transferred his passion for aviation into public service, including leadership roles in the aviation industry. As past chairman of the Columbia Metropolitan Airport Commission, his leadership provided support for extensive airport expansion and remodeling, increasing flights into the Midlands from 24 to 61 flights a day.

Pulliam’s knowledge of aviation includes everything from the grounds to government regulations. He has raised community awareness of the impact that air transportation plays in economic development. His commitment to air transportation as a key component to economic development is best recognized in his service as chairman of the Airport Commission’s Economic Development Committee and as a member of the Central Carolina Economic Development Alliance.

Pulliam’s passion for flying is best exemplified by his personal contributions of time and resources to flying numerous hours of humanitarian flights. He participates in the sponsorship of the Jamil Shrine Temple’s Fling Fezzes, donating aircraft and personal flying hours to transport the needy. He has also helped raise thousands of dollars to fund other similar operations. In 2000, he was named South Carolina Aviator of the Year.