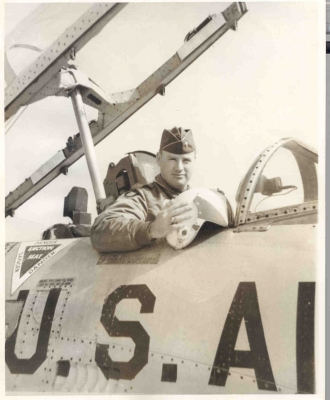 Representative Robert “Bob” Walker learned to fly while an ROTC Cadet at the University of South Carolina, under the watchful eyes of SCAA Hall of Famers Frances Miller and Sylvia Roth. In 1966, Walker was commissioned as an officer and pilot in the U.S. Air Force, a role for which he has received much recognition and several commendations.

Elected to the South Carolina House of Representatives in 1993, he has been a tireless proponent of general aviation in South Carolina. In 2003, Walker introduced House Bill 72, which later became law and allows counties to lower aircraft property tax from 10.5 to four percent.

Walker also introduced House Bill 4537 in January 2004 and gained unanimous support for this bill in the House. In January 2005, the bill became law, reestablishing the South Carolina Aeronautics Commission.

Walker’s dedication to aviation has truly had a lasting impact on South
Carolina’s aviation community.