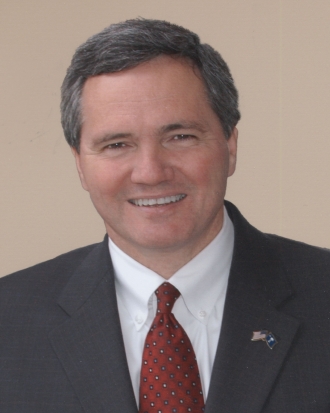 Representative Robert “Bobby” Harrell, originally elected to the legislature in 1992, has a long track record as a representative for the people. Harrell was elected Speaker of the House in 2005 and at the time of his induction he had served six consecutive years in that position. Through the years, his love of aviation has grown, and he has supported the aviation industry in South Carolina. His contributions to the State Aeronautics Division, Aeronautics Commission, flight safety, airports, and aviation industry will make a lasting impact on aviation in South Carolina.

His leadership and determination was key to reestablishing the Aeronautic Commission, putting jet fuel tax in the aviation trust fund, passing legislation to allow counties to reduce the aircraft property tax assessment and obtaining $500,000 in annual recurring funds for South Carolina airports. He also made available $5 million in a one time lump sum to match federal and local funds for eligible airport projects with the Aeronautics Commission having distribution approval authority.

Harrell was instrumental in recruiting Boeing Aircraft to locate the Dreamliner production facility in South Carolina. Boeing will provide positive long-term benefits for the state’s economy and will enhance aviation’s economic impact on our state.

Harrell was also successful in raising funds to provide air transportation for South Carolina National Guard soldiers of the 218th Brigade. This allowed them to come home during their leave before deploying to Afghanistan.

When he became interested in aviation, he pursued and earned a commercial pilot’s license with instrument rating in record time. He pilots his Cirrus SR 22 regularly and is dedicated to flight safety, maintaining his personal pilot proficiency, and his personal minimums are higher than those set by the FAA.