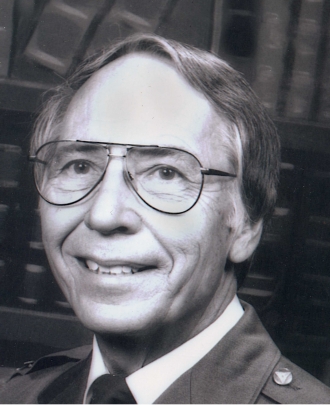 Randolph Battle’s lifelong affection for airplanes began early, when he was just a teen. He was recruited for pilot training at the end of World War II by the Army Air Corps, but his actual duty was as an aircraft mechanic in the Philippines. As part of a maintenance squadron, he flew Piper Cubs and Stinson Voyagers.

After the war, he returned to Nichols and officially earned his pilot’s license. Unfortunately, he had the same complaint that was common among a number of pilots in his hometown–the town had no airfield. However, he, his brother Frank, friend and fellow pilot Euel Shelley and a few other fliers solved the problem. They carved out an 1,800-foot strip on the edge of the little town of 300 people, nestled between the swamps of the Lumber and Little Pee Dee rivers, about 40 miles inland from Myrtle Beach. Their short and narrow North-South strip marked the beginning of real aviation in the area. A longer and wider East-West runway was added shortly after.

In 1949, Battle organized a Civil Air Patrol Squadron in Nichols. He commanded the squadron and eventually worked his way through the ranks to South Carolina Wing Commander. He later became an advisor to the CAP regional commander.

Battle credits his father, J.R. Battle, with fostering his interest in aviation, stating that his father took him to the air show in Florence. When Battle returned from the war, it was also his father who volunteered to pay for his formal flight training.

In the 1950s, Battle became the designated pilot for the family businesses–a petroleum supply firm, a farm supply operation, a hardware store and a supermarket. They also developed extensive farm holdings, including tobacco land. He earned his multi-engine rating, instrument rating and commercial license.

The Battle family was involved in the construction of the lighted, 4,500-foot, asphalt-paved regional airport at Marion in 1974, and the Battles have played a continuing role in the area’s development. He was also active in business and economic development, with a strong belief that the Marion County airport should be a means to promote growth in the county.

“Aviation and industry go hand in hand,” he said.