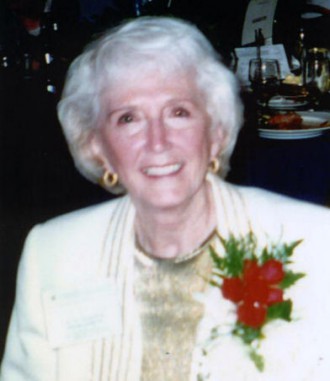 Nettie Durant Dickerson was born in Jasper County in 1923. She was graduated from St. John’s in Darlington in 1940, the South Carolina State School of Nursing in 1944, and the USC College of Nursing in 1964. She served in the Army Nurse Corps on a hospital ship during World War II, and in 1945, she married John Edward Dickerson.

From 1950 to 1974, she worked in public health nursing, and she received her pilot’s license in 1974. She is an icon for aviation in the banking industry because of her contribution to the development of air transportation for the rapid clearance of checks. In 1973, she and her family founded Bankair, Inc. Under her leadership, the company became nationally known. Dickerson also introduced commuter passenger service to many small towns in South Carolina and provided an entry to commercial aviation for hundreds of pilots, many mechanics and administrators.

Active in many civic organizations, and her philosophy is “The more one shares, the more one has to share.” She says she has received as much as she has given because of this shared philosophy with family and friends, and especially with associates in the aviation field.