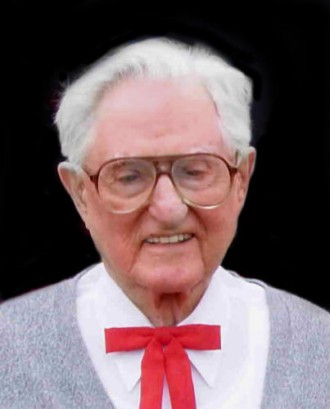 Inspired by Lindberg’s flight across the Atlantic, Lester Hembel began his aviation career in 1929. He established Hembel Brothers Flying Service and “barnstormed” his way through the early thirties.

In 1940, he came to South Carolina and completed the Civilian Pilot Training Program. He was then employed as a program instructor. Hembel established and taught aviation courses at the University of South Carolina. Known as ”Mr. Helicopter,” Hembel was a pioneer introducing the new method of flight to South Carolina.

Appointed as a pilot examiner in 1964, he issued more than 900 pilot certificates through 1993. In 1975, he was named FAA flight instructor of the year. An outstanding civil servant, he was awarded the Bronze Plaque of South Carolina.