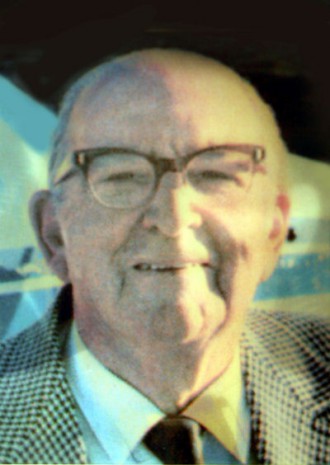 A self taught pilot, Povey’s official introduction came in 1922 in the Army Air Service, where he was one of the first enlisted pilots.

After a Miami air show in 1934, he was invited to inspect Cuba’s air facilities and pilots, and later he became head of the Cuban Air Force. He originated the Cuban Eight aerial maneuver.

During World War II, he served as vice president of Eastern Aviation. Most recently, he served as director of public relations for Stevens Aviation in Greenville.