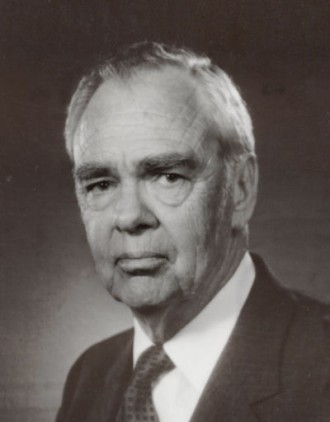 Joseph Wilder graduated from the University of Georgia in 1947. He served in the South Carolina House of Representatives from 1987 to present, where he is chairman of several committees.

Wilder was a member of the South Carolina Aeronautics Commission from 1956-1986, serving as chairman from 1978-1984. He was selected chairman emeritus in 1993. Wilder was names Legislator of the Year in 1993, Chamber of Commerce Man of the Year in 1987 and the recipient of the National Peabody Award for community service in 1954.

He was graduated from Army flight school in class of 44 and served in the 10th and 14th Air Force. He has owned several radio stations and was named to the Broadcasters Hall of Fame.