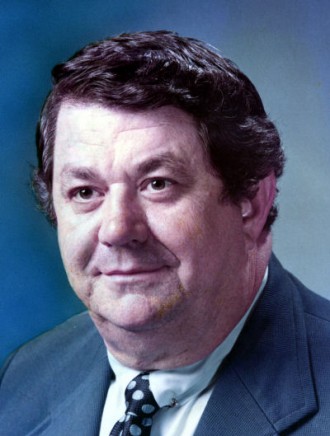 A graduate of the Citadel, John Hamilton served as a lieutenant with the South Carolina Law Enforcement Division in Columbia. Governor John C. West named him director of the state Aeronautics Commission in 1971, a position he held for nineteen years.

As director, he was instrumental in obtaining more than $18 million in bonds for airport improvement projects. He helped establish state-owned airports into independent city/county authorities, and founded the South Carolina Annual Airports Conference. He secured funding for the headquarters of Civil Air Patrol Wing, and established the Commission’s fleet of seven aircraft.

Hamilton also directed the building of the state Aeronautics headquarters and the Wilder Hanger Facility. He served as an officer for the National Association of State Aviation Officials.