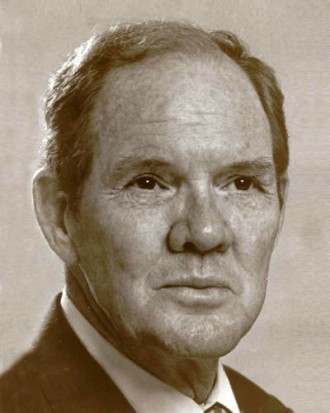 By the time he finished high school, John Talbert had become interested in both aviation and engineering. He was graduated from Military College of South Carolina (now the Citadel) in 1943 with a bachelor’s degree in Civil Engineering and was commissioned in the U.S. Army as a second Lieutenant.

After the war, he joined the Civil Aeronautics Administration. He began to fly and soloed in 1947. Talbert worked as deputy director of the South Carolina Aeronautics Commission, establishing himself as one of the foremost airport engineers in the Southeast.

In 1954, he went into private practice and later founded Talbert, Cox and Associates, which served as the ”engineer of record” for every airport in South Carolina. His motivation was his devotion to client satisfaction and to providing cutting edge airport design.