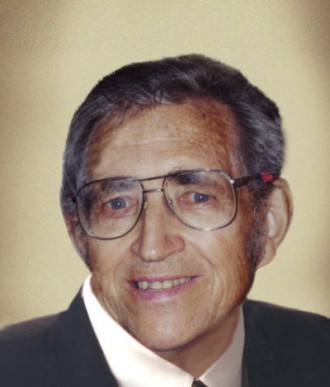 He read every thing he could get his hands on about aviation. He built model airplanes and rockets to power them. He hung out at the local airport doing chores for rides and dreaming about the day he would fly. After graduation from high school and getting his private pilot’s license, he joined the Army Flying Corps. He became a flight engineer and logged thousands of hours of flight time in B-29s, C-130s, C-124s and C-141s.

Along with many other aviation related tasks and responsibilities, Shelton operated a 135 approved charter service with single and multi-engine planes. At one time there were more than 75 actively enrolled students, making Summerville Aviation’s Flight School one of the biggest in South Carolina.

Shelton spent many hours in community support. He taught A&P classes at Trident Technical College where he also served as an advisor. He was a member of the Dorchester County Aeronautical Board, the VFW, American legion and Noon Lion’s club. As Shelton said once if anything could be done legally in an aircraft he would do it.