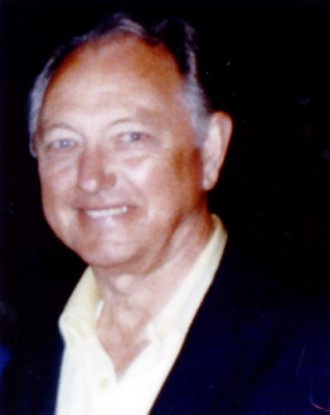 John Cureton began his flying career as a flight instructor for the U.S. Air Force at Southeast Training Command in Bennettsville. He was a World War II Army Corps Veteran and served as pilot.

Cureton worked as a flight instructor as Stallings Air Force Base in Kingston, N.C., and served as chief of the FAA’s General Aviation District Office for 20 years. Cureton served more than 28 years with the Federal Aviation Administration.

He was instrumental in writing FAA crop dusting and pilot regulations. Governor Dick Riley presented Cureton with the Order of the Palmetto for his contributions to aviation.