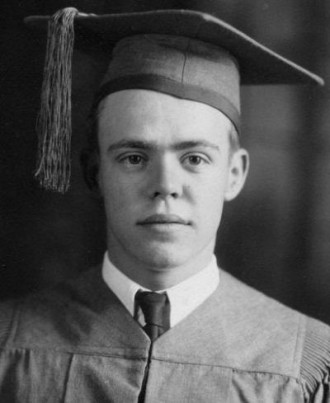 Furtick earned his private pilot’s license in 1938 and was assigned the very low number of 40027 by the US Civil Aeronautics Administration. The South Carolina Aeronautics Commission also assigned him the low number of 314; presumably, he was the 314th certified pilot in the state.

Furtick was one of the four original pilots who assisted Tom Summers in creating the South Carolina Breakfast Club.

He became an instructor at Hawthorne School of Aeronautics in 1941. The school trained 9,294 American and French cadets during World War II in the Stearman PT 17 primary trainer.

Following World War II, Furtick worked as chief pilot for several companies and continued to provide instruction for those interested in becoming pilots. By 1970, Furtick had logged 14,051 flying hours. During the 1970’s and 80’s he was employed as an instructor by Miller Aviation in Columbia. He was sought after as an aerobatic show pilot.