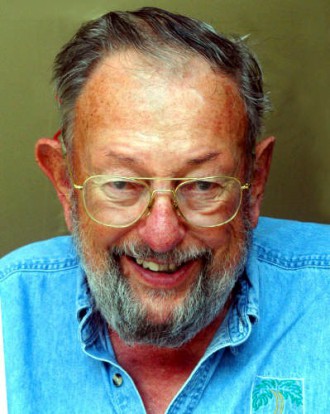 Colonel Faison learned to fly in the early 1930’s with the legendary Oscar Meyer in Hendersonville, NC. He made his first solo flight on July 3, 1936 in a J-2 Cub. While a cadet at the Citadel, he continued his flight training with Bevo Howard. He graduated from the Citadel in 1939 and joined the National Guard, where he received his private license through the CPT. He continued on to active duty with the Army Air Corps. After winning his AF wings, he trained student navigators and then moved on to B-29’s. 35 combat missions followed through B-29 transition from Saipan. Colonel Faison flew in the Berlin Airlift (C-54s and the C-97), served at TAC headquarters and commanded the “ Best in SAC” 567th Missile squadron at Fairchild AFB. He flew airplanes ranging from single seat fighters to multi-engine bombers to tankers.

Upon retirement, Colonel Faison returned to South Carolina and took over operation of the Wilson Memorial Airport at the Isle of Palms. He established Palmetto Air Service in 1968, which is now the longest-operating flying organization in the area. Although the primary business consists of private level flight training. Colonel Faison is a long-time member of the Experimental Aircraft Association, the Aircraft Owners and Pilots Association, the OX-5 Pioneers and the United Flying Octogenarians. He is also a member of the South Carolina Aviation Association and a founding member of the East Cooper Pilots Association.