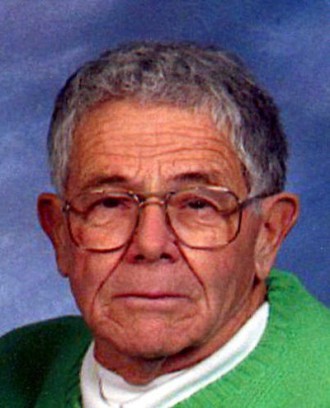 “…technician, teacher, mentor, and man who would give you the shirt off his back!”

Frank Bedard began his career in 1949, working at the Cleveland, Ohio Airport. He soon joined the U.S. Air Force as a mechanic, where he was recognized for his contribution to safety in the development of testing procedures for aircraft ignition systems.

After leaving the military, Bedard attended Spartan School of Aeronautics where he received his “A&E” under the old Civil Aviation Agency.

After working for the airlines for several years. Frank Bedard landed a job in 1957 at the Charleston Airport. For more than 50 years, he has worked in the same hangar, serving the needs of South Carolina aviation. Over the years, the business ownership changed more than once, but Bedard remained, serving as a licensed mechanic with inspection privileges, director of maintenance for air taxi programs, as director of quality assurance for several repair stations and, as a manager.

Bedard was awarded the FAA’s Charles Taylor Master Mechanic’s Award in February 2002. He is one of only three South Carolinians ever to receive that prestigious award.