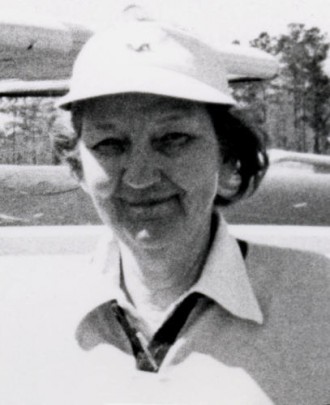 A lifelong contributor to aviation, Miller started working for Owens Field in 1948, where she earned her pilot’s license in 1949. She obtained her Commercial and Flight Instructors’ ratings in 1950.

In 1951, she became a flight instructor for Hawthorne Aviation, and she became a FAA Pilot Examiner in 1957. She administered more than 3,100 flight examinations during her 30-year tenure.

In 1964, she started Miller Aviation at Columbia Metropolitan Airport, where she taught almost 6,000 people in some aspect of aviation.