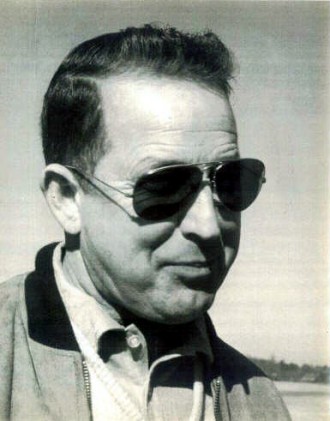 Billy Lynam’s involvement in aviation spans more than five decades. He soloed in 1932 and in the late 1930’s, he opened a flying school at Sumter Airport.

During World War II, he served in the U.S. Army Air Corps as a commissioned officer and instructor pilot. After the war, he reopened the Sumter County Airport; serving as its operator until 1976 and as manager until 1981.

One of South Carolina’s aviation pioneers; he has devoted most of his life to flying.