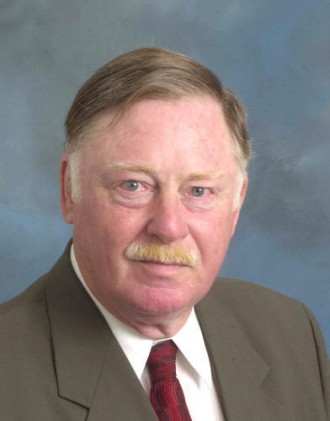 He flies his airplanes to antique fly-ins and open houses so people can see and hear them. He is a member of the Antique and Classis Division of the Experimental Aircraft Association, South Carolina Aviation Association, American Radio Relay League, The Antique Automobile Club of America, the American Physical Society and the South Carolina Breakfast Club.