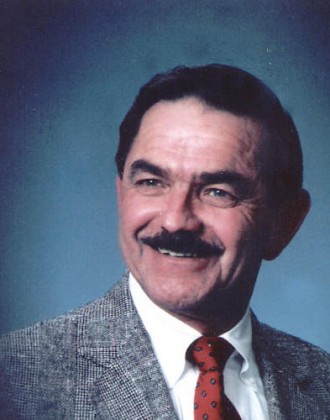 Joye began his civilian aviation career in 1971, while on military tour of duty at Torrejon AB in Madrid, Spain. He earned his commercial and flight instructor’s rating through the tutelage of Heirs Furtick.

As Orangeburg County Airport manager, his approval of the plans and tireless work on the construction of the Aviation Memorial and Pilot’s Walk also led to the creation of the Orangeburg Pilot’s Association.

Having taught about 750 students to fly, issuing approximately 1,500 licenses/ratings, and logging some 16,500 hours of flight time, his name will be included in aviation lore for decades.

Including his air force career time, Joye has been involved in aviation for almost 45 years.