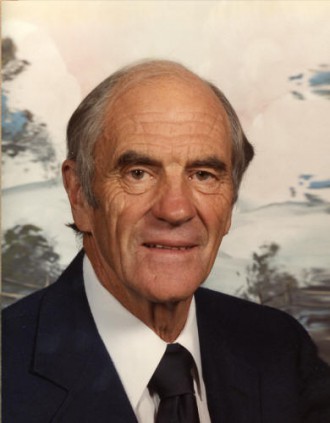 “…with charisma, humor, energy and an unfailing passion for aviation, he has become one of aviation’s great good will ambassadors throughout the world.”

“He has spent more years in aviation than most people live.”

Edward T.H. “Captain Ed” earned his instrument rating and joined United Airlines flying the legendary Boeing 247 and Douglas DC-3. He joined Pan Am in 1942 and served with distinction as captain on Central and South American routes.

Shaffer flew the inaugural Boeing 727 flight from Berlin to Frankfurt in 1965, breaking the speed record for flight between the two cities. During his 43-year-airline career, Shaffer lived in 35 homes in more than 20 cities, while logging more than 30,000 flying hours. He served as a committee vice-chairman of the Airline Pilot’s Association for more than 10 years.

Although retired, Shaffer remains active in a variety of aviation activities around the Lowcountry Regional Airport in Walterboro. At the age of 83, he continues to provide flight instruction and set long distance marathon records, while maintaining his involvement with various aviation activities. In 2002, he was named South Carolina Aviator of the Year.