The South Carolina Aviation Association is the only state affiliated group for aviation professionals and enthusiasts. 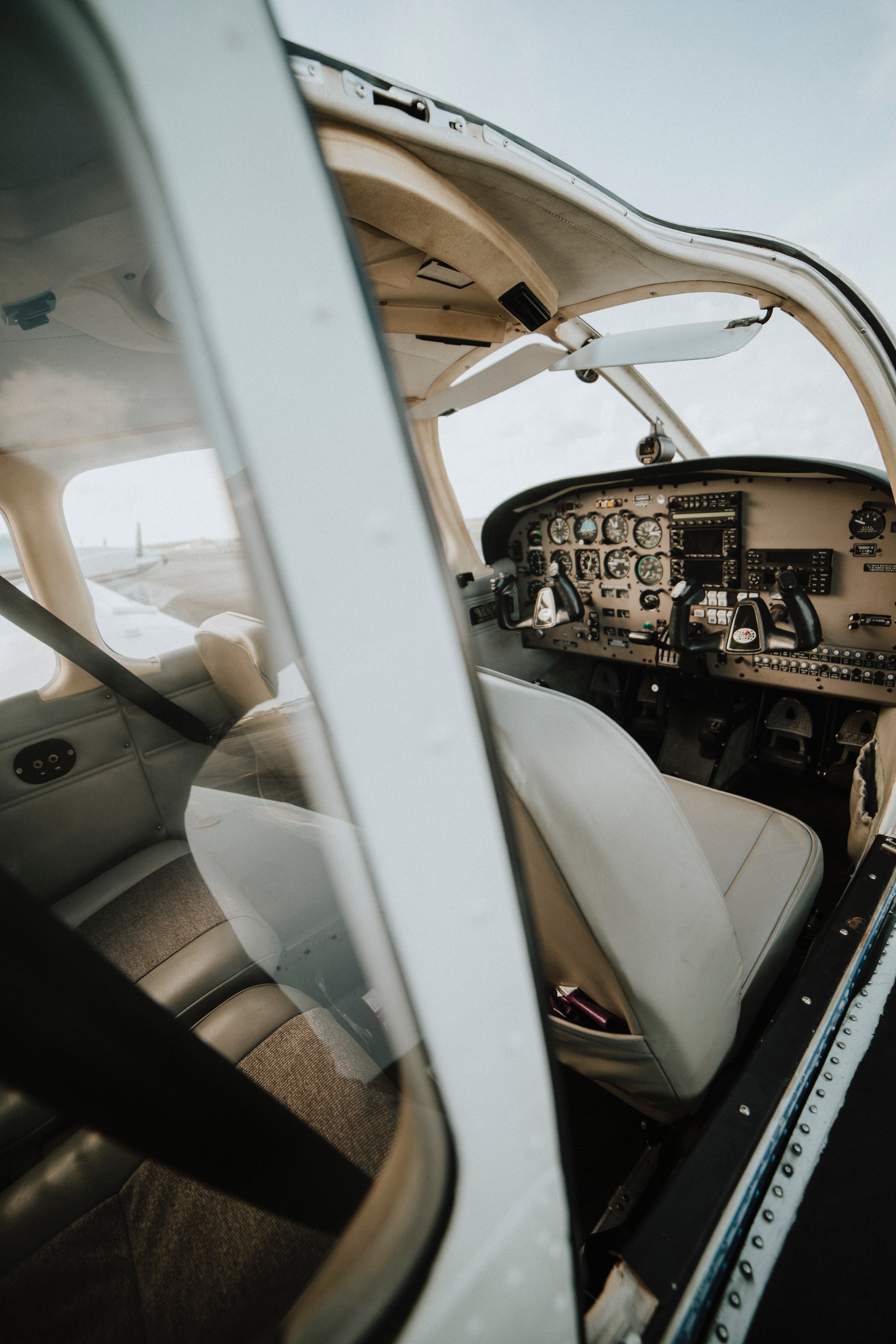 Promoting Aviation in South Carolina and Beyond

Airports in South Carolina support the state’s economy and are themselves economic generators. Residents, businesses, and visitors also rely on the airport system for health, welfare and safety needs. Further, South Carolina’s military airfields are also important to our national security. All types of businesses in South Carolina rely on aviation––through both commercial service and general aviation airports––for the efficient transport of people and goods. Airports are a critical part of the transportation infrastructure needed to retain and attract business development in the state.

South Carolina Aviation Association and its members are considered significant resources on aviation-related subjects to our state legislators, our congressmen and our professional colleagues.

The association’s advocacy has produced positive and tangible results including:

Regulations and laws govern our industry just as much, if not more than most; that’s why it is so critical to stay informed as well as be a part of the group of professionals who work to influence our governance. SCAA members are an integral part of an information chain that includes industry updates directly from the State Director, invitations to important events, programs, and exchanges with other aviation professionals on our side.

As a SCAA member you have access to a wide range of tools.

The Annual Conference is one of the largest state aviation events in the Southeast! Airport professionals and others involved in growing airports in South Carolina gather together for three days of networking and professional development.

During the last few years the association has used its grassroots efforts to pass legislation that improves aviation in South Carolina. A legislative event is held each year to provide members an opportunity to meet and build relationships with their legislators.

Because the aviation industry is constantly changing, the association monitors the latest trends and addresses them through courses, forums and conferences. Recently, the association has offered courses on topics including airport commissioner training, airport manager budgeting and marketing responsibilities, and safety initiatives designed for every segment of the aviation population.

Connect with airport professionals around the state by searching our easy to navigate online member directory.